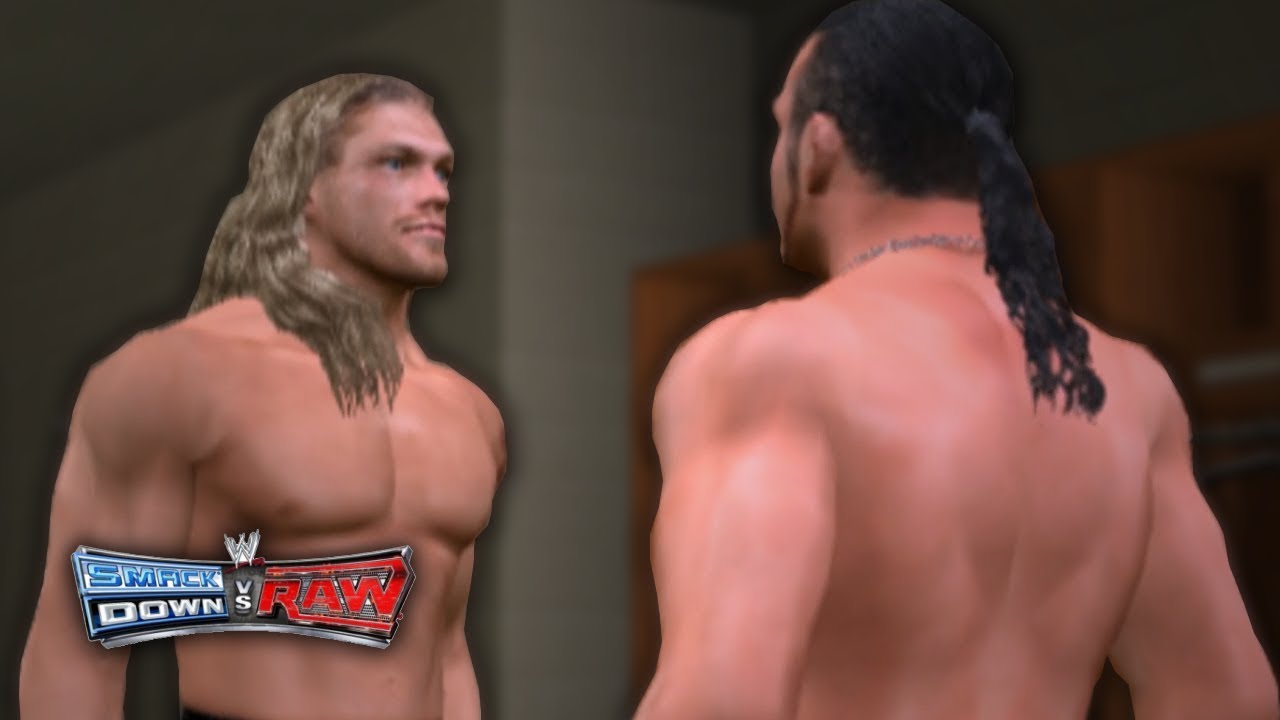 Starting off on a new game: Smackdown vs Raw 2005! We pick Edge & head straight into the Season Mode which lands us on WWE Raw in the middle of an Intercontinental Championship tournament.

My Other Channels
▸
▸
▸

A special thank you to the following people for supporting me on Patreon & being a part of #DaSquad Elite+ tier or higher for August 2017: Zack Roper, Myles Davis, Ashton Crowder, Josh, Zadok Vatubua, Kriss Miller, Joey.