SUPERMAN (NES) – PLAY IT THROUGH 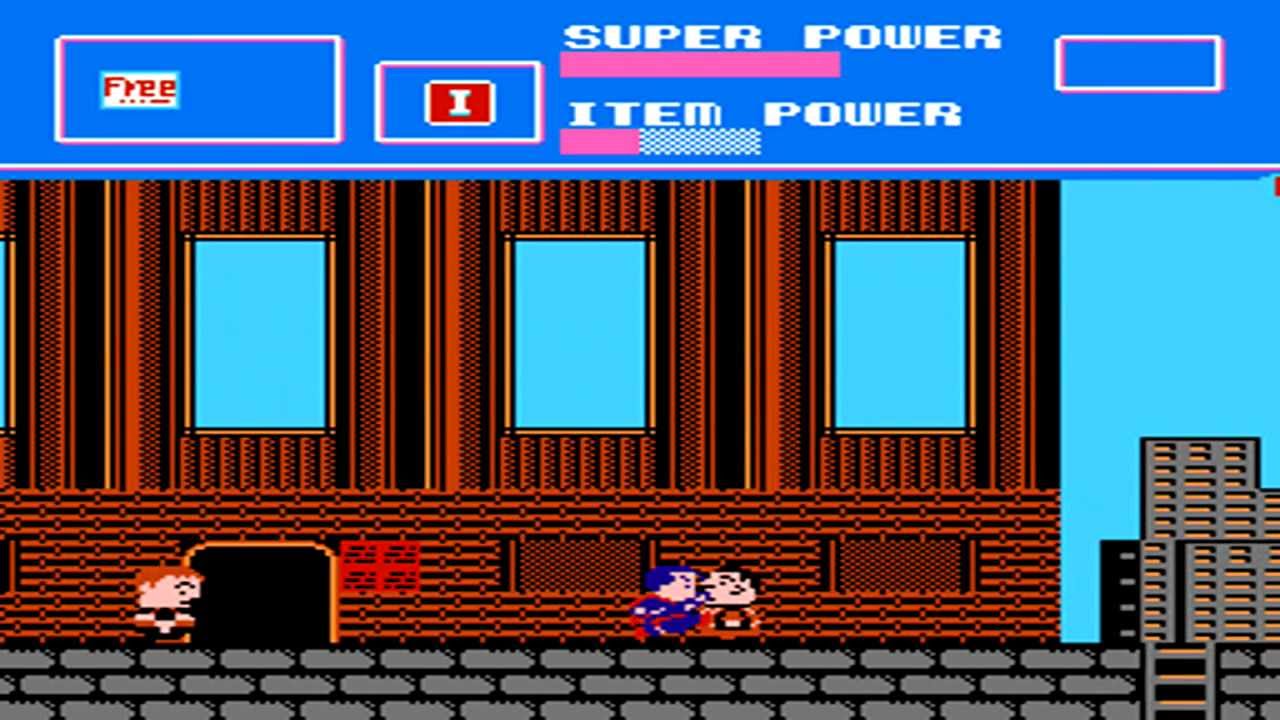 Hey everyone on this episode of Play it Through its Superman brought to us by Kemco for the NES. Superman tries some different things from your typical super hero based game however these different things doesn’t make the game to much better. The game features five levels or missions to complete throughout metropolis which is a pretty big map to explore the issue is you find yourself traveling through the same screens back and forth over and over again. Superman’s different powers bring a little flavor to the gamplay but overall the weak combat and repetitive screens can make the game dull. Enjoy