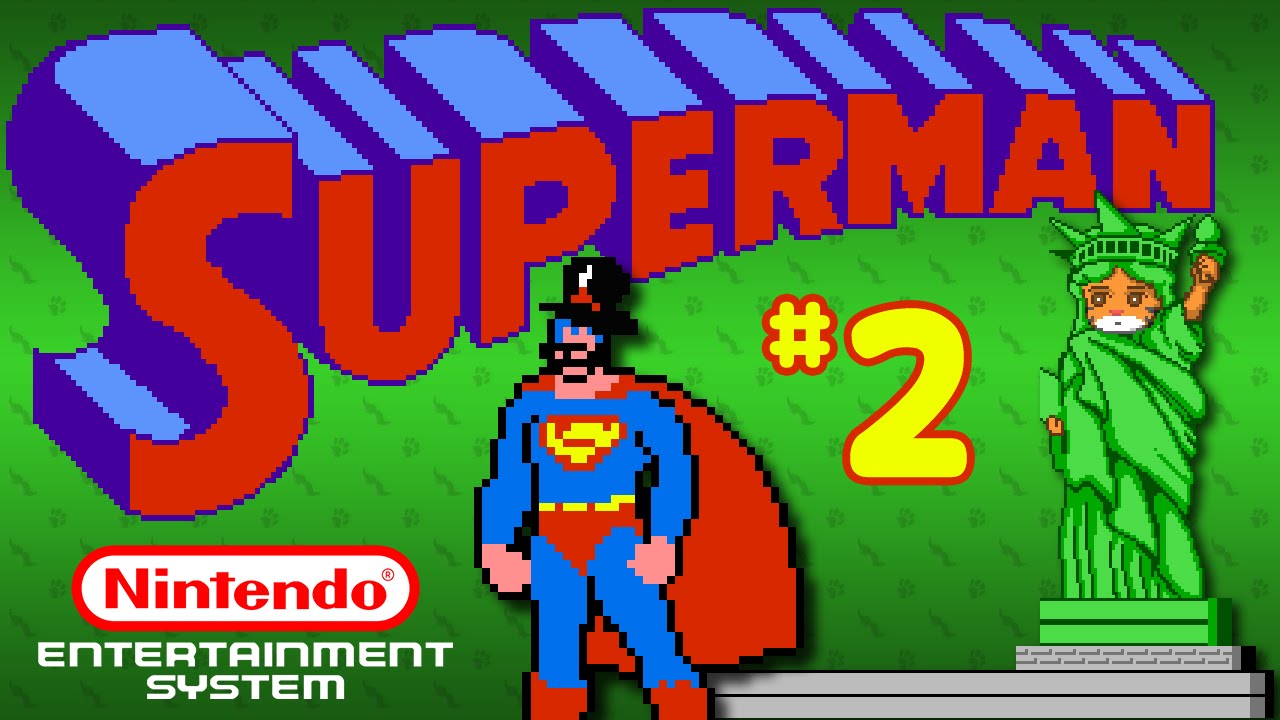 Oh Clark, you didn’t know that Mt. Royal is known as the “Non-Sequitur Capital Of The World”?