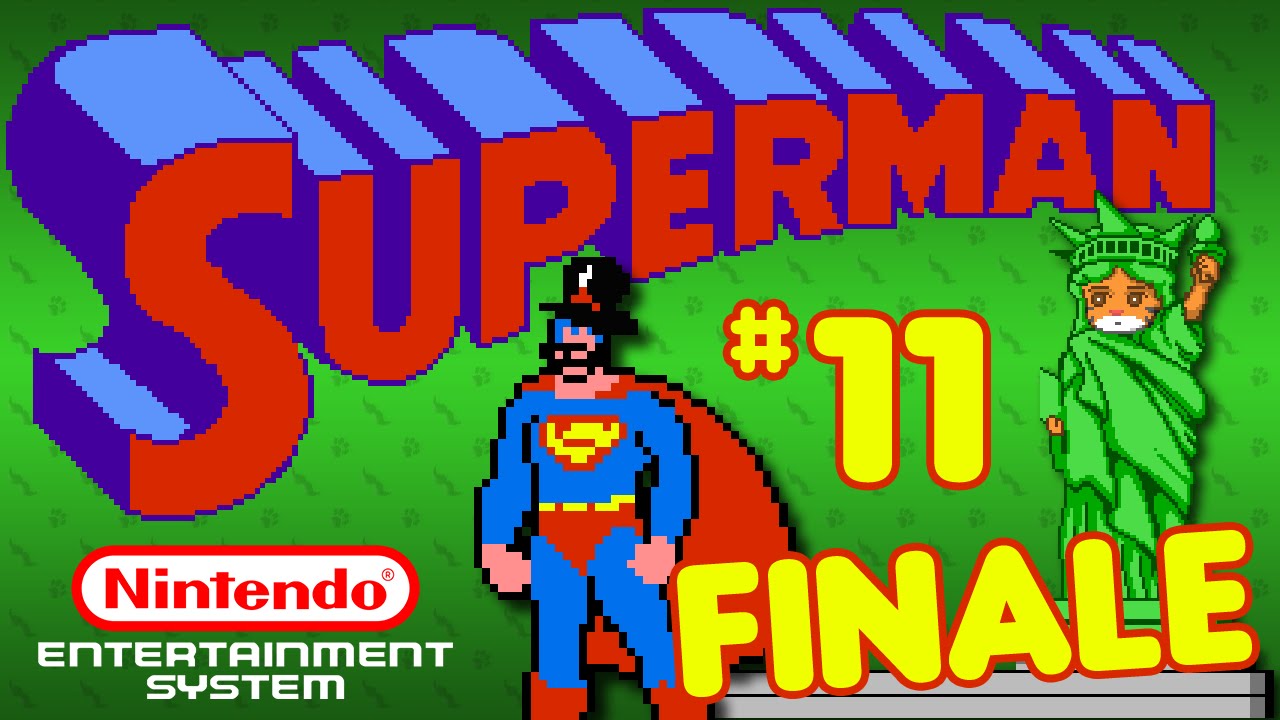 Oh okay, Statue Of Freedom… you know you could have told me that the end boss was hiding inside you all along. It would’ve made this game much shorter.