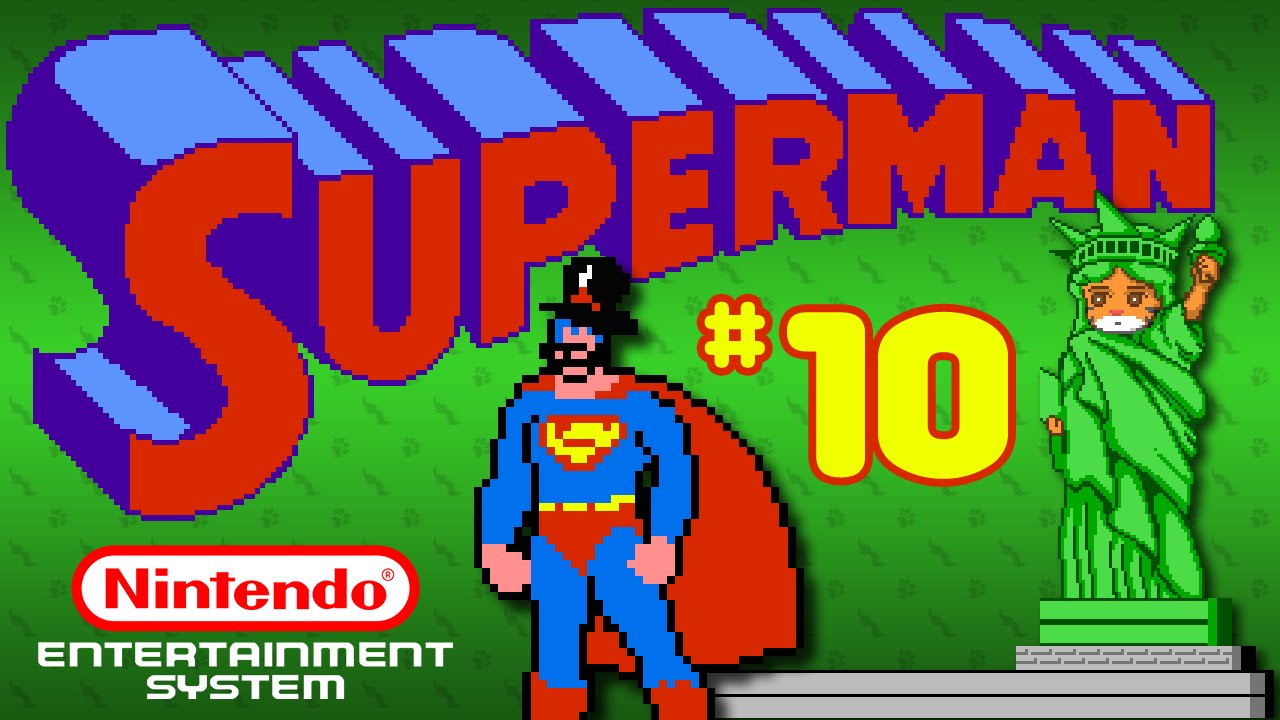 Life as Clark Kent must be a constant struggle. Shake someone’s hand too hard? Accidentally rip their arm off. Go in for a kiss too quickly? Stab a hole through their face with your lips. Eat a bad burrito? Time to buy a new toilet… house… and probably the rest of the street.