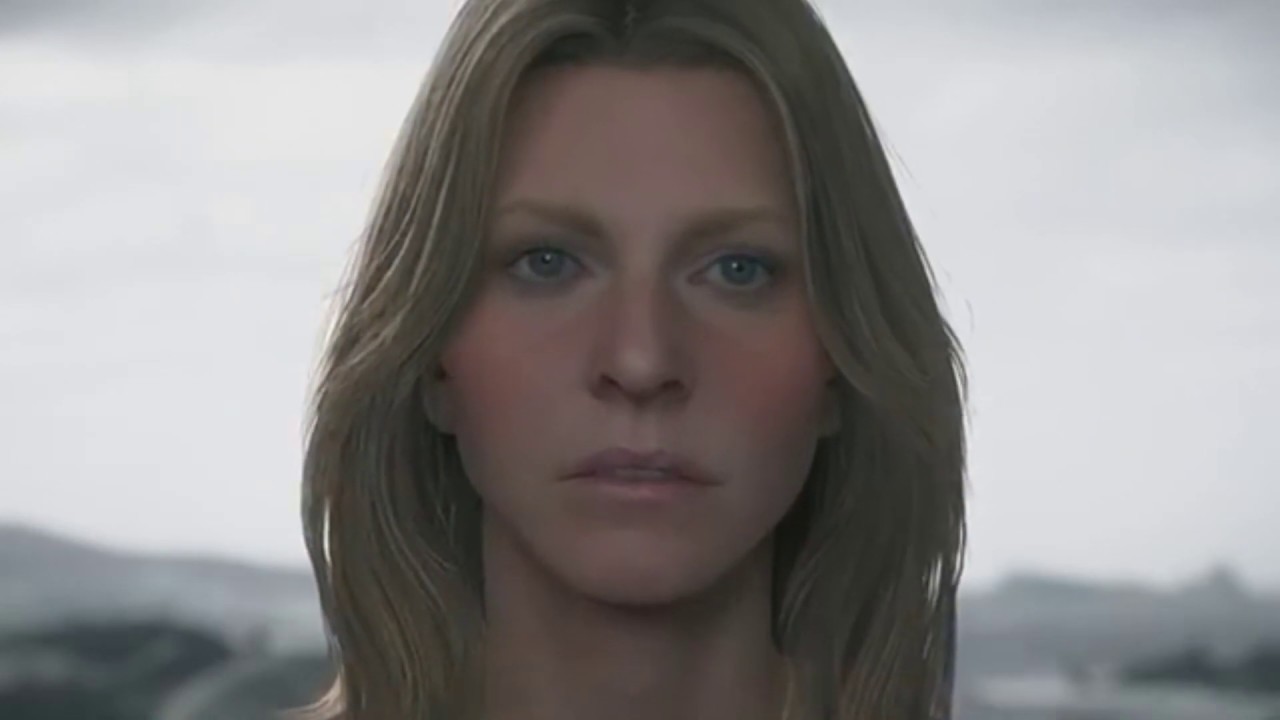 Jamais Vu.. something familiar which we should recognize.. but we don’t..

Both “Snatcher” and “Moby Dick” were both originally released without thier ending.. Snacher was missing it’s third and final chapter named “Junk”

Weirder still is Snatchers many connections with Metal Gear besides the side op in ground zeros, the full game movie online revealed much more, snow-9, described as a bio engineered crystal pollen, which can be seen around any Snatcher just as the parasites in MGSV, the Mist usually can be seen in any “Hellish” moment in MGSV even in the hospital and may be the reason for psycho mantis’s mask, this also effects radio transmissions both in MGSV and Snatcher.. and somewhere else too.. Silent Hill where again the fog world makes radio interference and the subconscious nightmares of people manifest this even happens with the mist in Alien, interestingly, total radio interference

As for the split I CAN really comment about that, it’s a great standing reason why the franchise is just simply out of kojima’s hands now, however.. there is some strange inconsistencies.. the studio name for example it’s not impossible but about as likely as Pixar splitting up and retaining two studios both named Pixar.. which is weird.. however not solid.. this though.. Ultra Games..

Ultra Games was a shell corporation created by Konami in the early 90’s if I remember correctly in order to get around the tricky legal restrictions of how many games a studio can release at a time.. it’s first game under this shell studio was Metal Gear.

In 2008 Kojima having finished production on MGS4 can be seen in an interview saying he had plans of a game surrounding the Boss and the Cobra unit in Normandy, in short this was handed over to the team to begin while Kojima began other projects.. there are many, many WW2 references in Death Stranding even Iceland as a location of the beach itself was significant to the war, to the dates of trailer reveals even up to the Pearl Harbor hat tip of TGA both this year and last but it is the omega and the zero of Metal Gear.. Nuclear War.. the Atomic bombs must have catapulted the horror and idealism inside the Boss to begin dreaming of a unified world along with her infamous space flight disaster both of which left her in a Coma

The timeline however makes much of this foggy so I’ll clear it up with some simple timetraveling wormhole paradox stuff, if the equations on the dogtags seen on Sam from the Death Stranding trailer all relate to time relativity mass-singularity black holes and parallel realities then it’s seems the perfect tool to revisit and patch in all missing links to a broken timeline, “he who controls the past controls the future, he who controls the present controls the past.” 1984 like a Retro-corrective storytelling

Speaking of 1984, remember that famous Apple Macintosh Super Bowl commercial?? Yes no maybe.. don’t worry if you haven’t it only ran once and disappeared until a month later.. it became famous for being the first high payed non disclosure agreement advertisement the super bowl had done, it was a big secret, and removed for weeks before it was re-released, which was ironic for its 1984 theme, a world where information is controlled and changed to fool the public.. and the commercial aired on December 5th 1983 for a surprise early release not long after..

WALK BETWEEN WORLDS with us Dec 6th..

Did you rike it?

Under the grounds of fair use and Cariou v. Prince I declare this to be a original re-composition for both commentary and parody purposes, I do not own the rights to the original content. 2+2=5