How Much Money my Mobile Game Made (After 1 week) 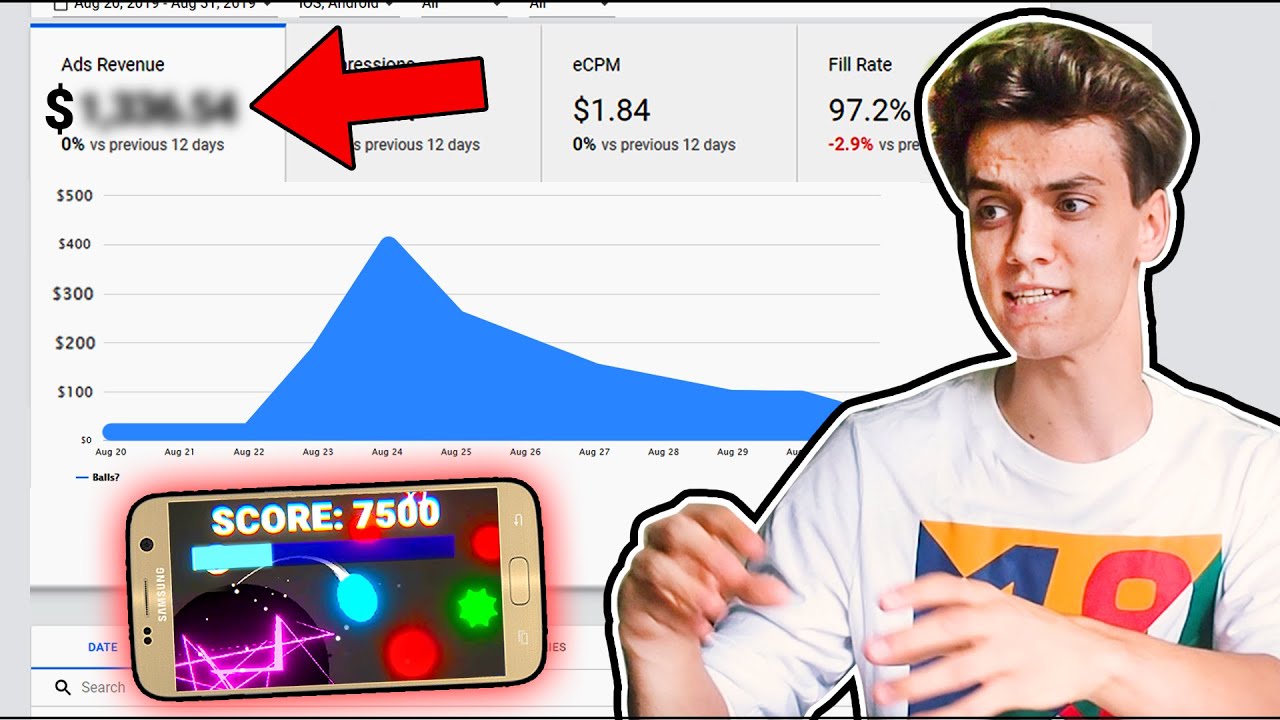 So 3 weeks ago, I made a game in one day (12 hours), and last week, I turned it into a mobile game! So this week, I just started University again, which mean I don’t have time to really do much other than making a low effort video :DD But hey you guys wanted it, so here ya go! It was really fun, and it’s crazy how many downloads the game got! 90k downlaods in 1 week is ridiculous, so yeah thanks a lot, i really appreciate it! I’ll put the money towards… better videos :DD Cheers!

//about
Hey! If you’re new here, welcome! I’m an indie game developer, currently working on a physics based game using Unity. This is my devlog / devblog where I show off the progress I make on it. I’ll try uploading every week, but I’m pretty busy with university and part time job, so I won’t have time every week. But I’ll do my best!

If you enjoyed this video, here are some other really good ones I was inspired by:
Jabrils – 🖥️ Making A Game in 48 Hours!

Brackeys – MAKING A GAME IN A WEEK!

Brackeys – MAKING A GAME IN 10 MINUTES

BlackThornProd – I MADE A GAME IN 1 WEEK WITH UNITY

Dani (This guy kinda sucks, but it’s an alright video i guess)
Dani – I Made a Game in 48 Hours!