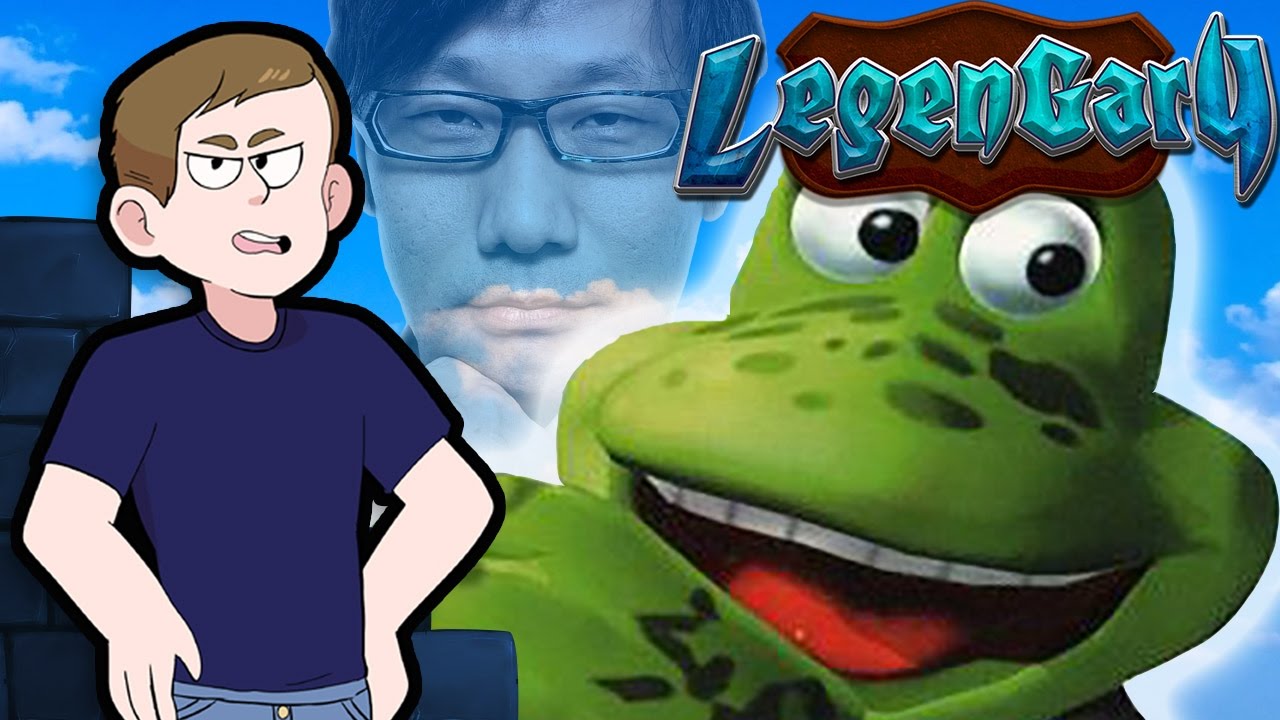 It’s time to be frog loose and froggy free! I’ve finally managed to sit down and made a video about Frogger the Great quest, on of the worst games from the ps2 era. Enjoy the madness

If you liked this video, make sure to let me know with a like. And If you want to see more of my content make sure to subscribe and also hit the ‘bell’ icon to get notifications about when new videos are up and also when I do live streams 🙂

Special thanks go to the artists Cake Country and Whaddupnico for making some sweet as heck art. please go ahead and show these people some much-deserved love.

Want to see more of my stuff right now? Well then check these videos out:

What I think about – Kingdom Hearts 0.2:

I also do live streams, Check out these archives:

Again thank you all so very much for watching and I make sure to see you guys in the next video, Later dudes!