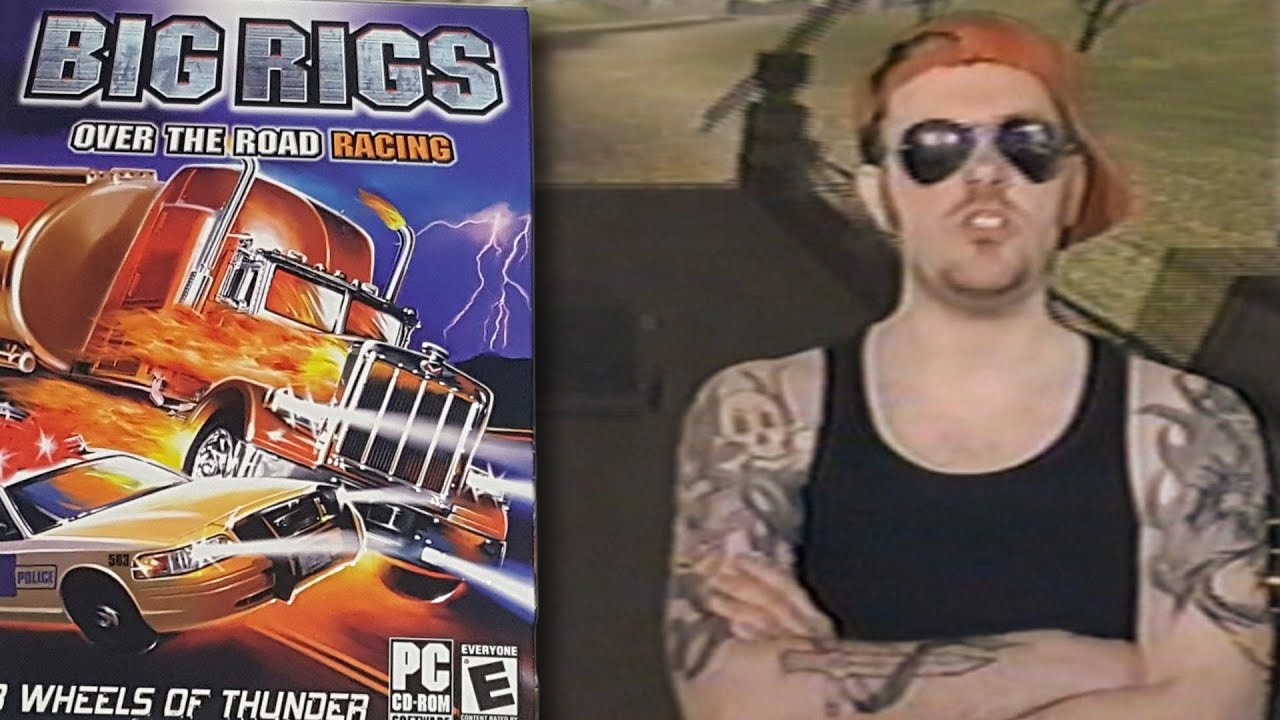 Big Rigs: Over the Road Racing (often referred to as just Big Rigs) is a 2003 third-person racing video game developed by Stellar Stone and published by GameMill Publishing for the PC. The box for Big Rigs states that the main objective of the game is to race a semi-trailer truck “Big Rig” to safety in order to deliver illegal cargo being carried by the truck, while avoiding the police. In actuality, there are no police in the game, no such objectives are presented within the game itself and there is no load attached to the truck! Big Rigs: Over the Road Racing received extremely negative reviews when it came out. Reasons being – lack of collision detection, frequent bugs, poor visuals, and severe lack of functionality. As a result, the game is now widely regarded as one of the worst video games of all time.. and the Nerd is here to show it to you! This is Angry Videogame Nerd episode 118.